DANNY WITH VOLTO! AT SAINT ROCKE

DANNY WITH THE WEBB ALL STARS

The WEBB ALL STARS will be performing on FRIDAY, DECEMBER 16 at the BAKED POTATO in STUDIO CITY. (DOUG WEBB, DANNY CAREY, JOHN ZIEGLER, MITCH FORMAN and JIMMY HASLIP.) ALL AGES WELCOME. 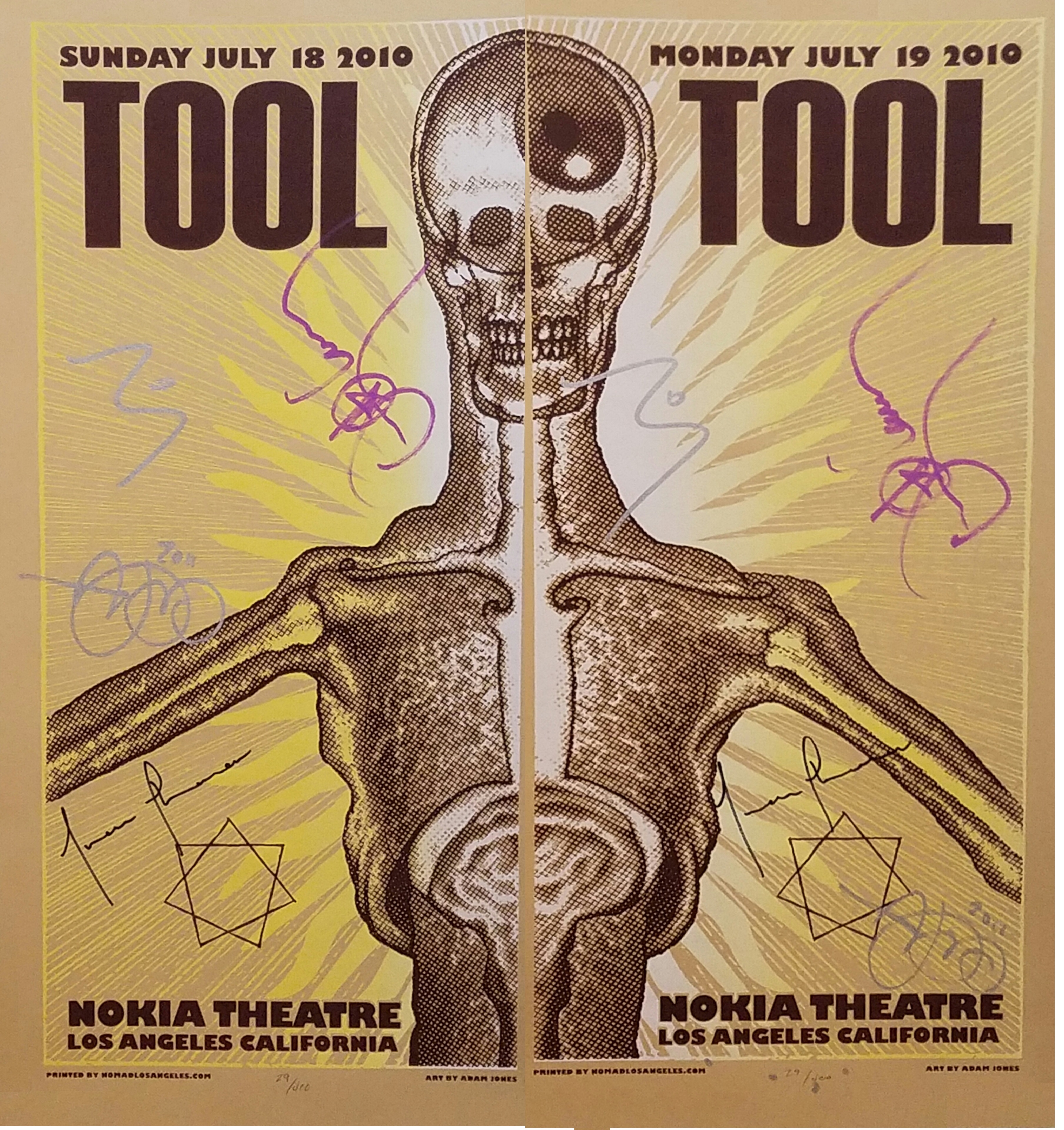 Located deep in the recesses of a nondescript building in Los Angeles, the TOOL MERCH VAULT is not exactly a time machine – although it does offer second chances. For the holiday season, MERCH is making available a VERY LIMITED NUMBER (25) of AUTOGRAPHED TOOL CONCERT... 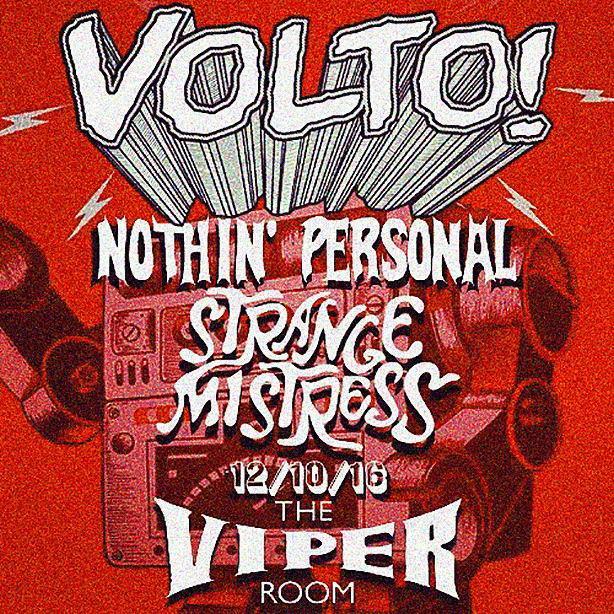 DANNY WITH VOLTO! AT THE VIPER ROOM (UPDATE)

On-line tickets for $18.00 to see VOLTO! at the VIPER ROOM on SATURDAY, DECEMBER 10. ticketbat.com/buy/volto-nothin-personal/12685
« Older Entries